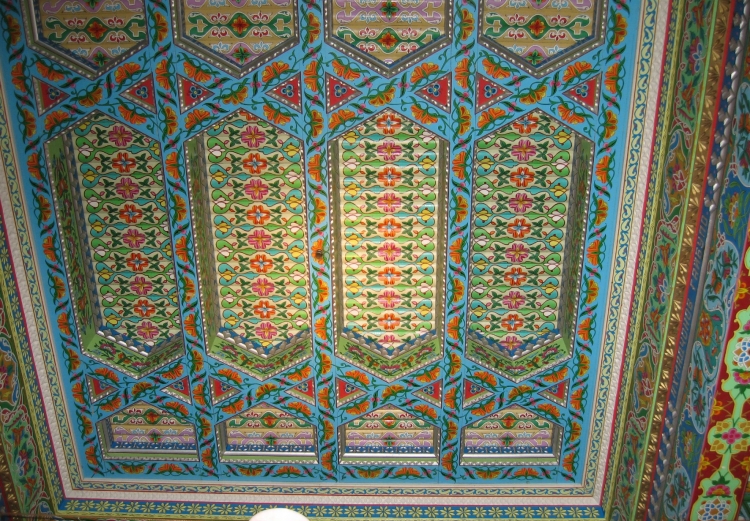 How did this book get started?

Veljko Krunic had been a student of mine, and for a few years we would have lunch and chat about things. He consults in the big data world, while I consult and teach in the business world.

He had started to notice that many of his clients were building big data systems, but that they really didn't have a plan for how they were going to use them once they were up and running. He had the idea that if we combined what I did (building the system to help companies achieve business performance excellence) and what he did (build big data pipelines and data lakes) that we might really have something useful.

We knocked the idea around for quite a while - talking about how this part of what I do might relate to that part of what he did and vice versa. Eventually the talk became more focused and Veljko said, "We have got to write a book! If we don't, someone else will, and it won't be as good!"

We were eating at the Dushanbe Teahouse in Boulder when the title hit me. We were talking about how big data is a sloppy tool that nonetheless could help a business make a "right-enough" decision faster than anyone else if you knew the right place to look.

"I've got the title, Veljko," I said. "We should call it Galileo's Telescope! It is just like when Galileo turned his telescope to Jupiter, saw the moons orbiting it, and used that to support his view that the Earth was not the center of the universe. The telescope wasn't great by modern standards, but he had to know where to look and how to interpret what he saw."

That was the start of the serious writing. We knew we had something that could frame the discussion about how to use big data in business.

Later, Veljko split off his part of the book to focus on the more technical aspects, while my book is more about the business aspects. Taken together, they provide a total picture of knowing what data to seek and how to build a system to get it. 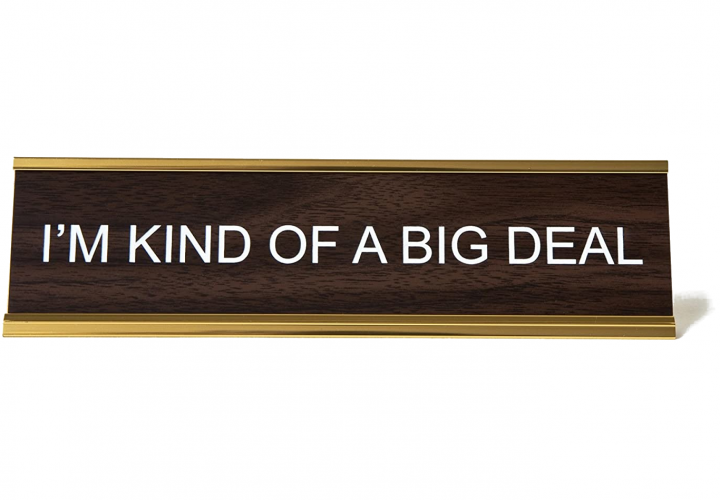 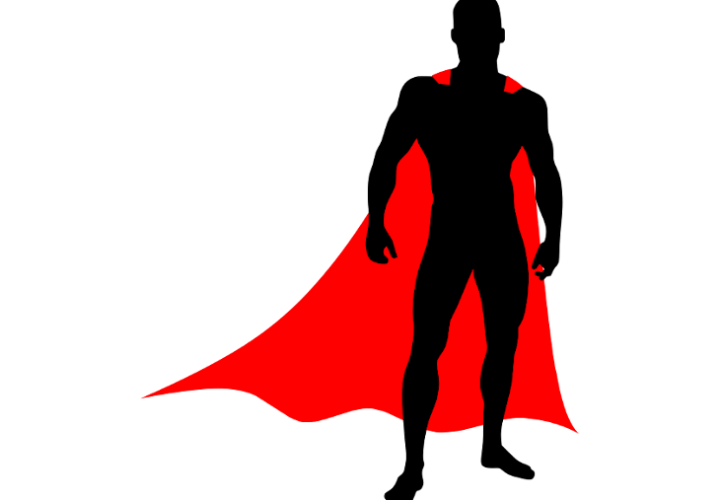 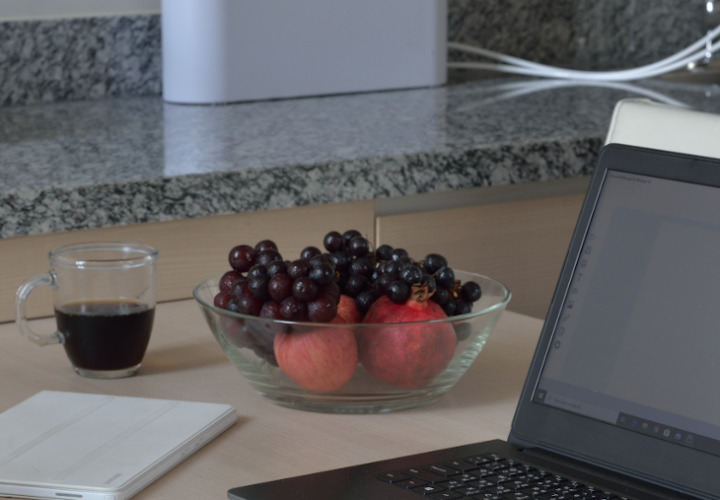 Managing When Working From Home
21 April 2020 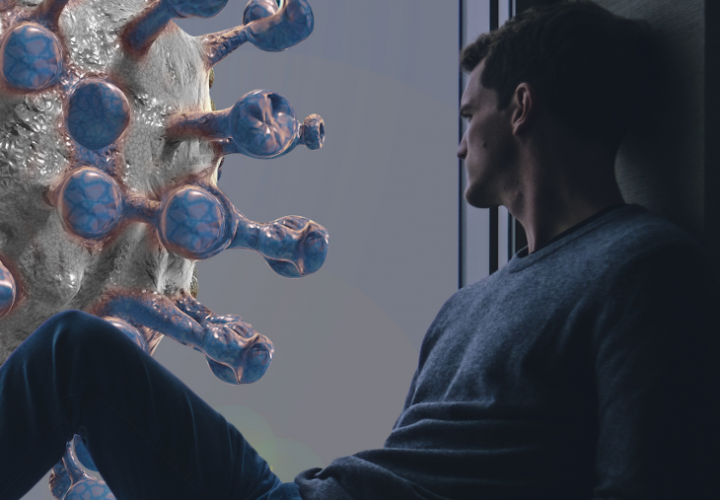 Opportunity Amidst the Tragedy of the Pandemic
21 April 2020 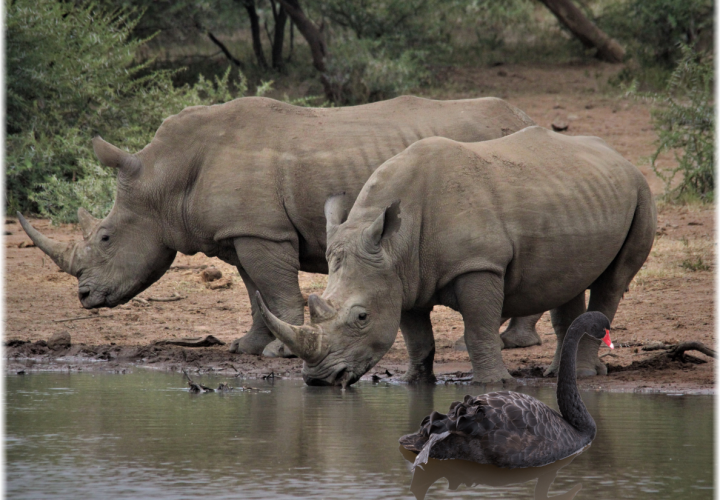