Is Your Company An Orchestra or a Jazz Band? 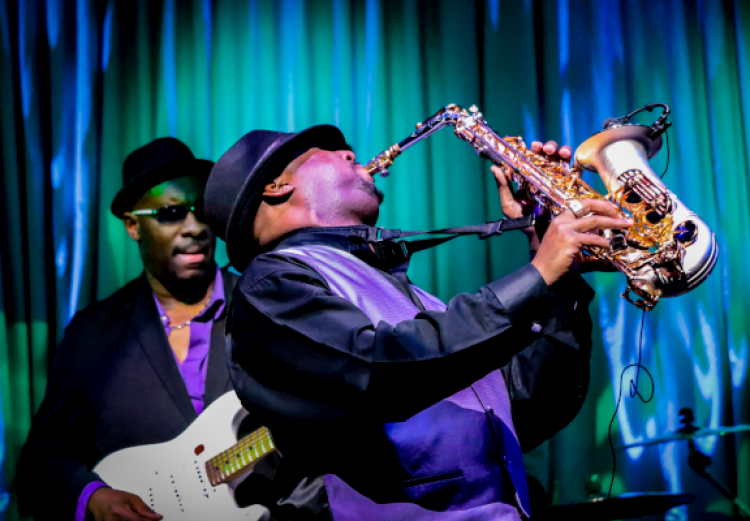 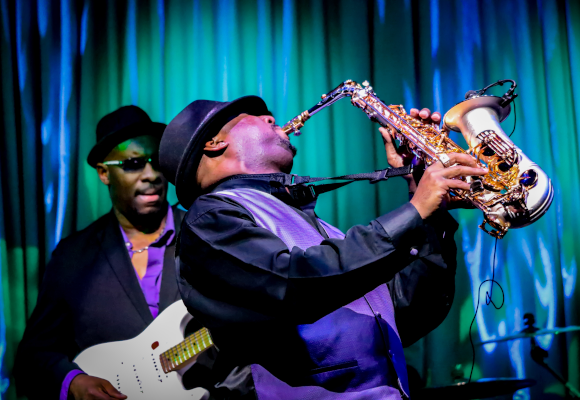 I grew up in New Orleans, a city justly renowned for its music history. Watching a band play in Preservation Hall is an education in many things, but it might also be a lesson in how to execute a strategic plan.

Music is a universal drive of humankind and how various cultures express themselves in music is endlessly fascinating.

Consider a symphonic orchestra. There are somewhere around 100 players of a variety of instruments and, in the linked example, a chorus. Their job is to perform some of the most layered and complicated compositions people have ever written.

Some companies aspire to be like an orchestra. Their dream is that every person has exactly what they are going to be doing over the next performance right on a piece of paper in front of them. Everything is perfectly coordinated and timed by following the person up front as they wave their baton. Like clockwork, the performance moves through the design, and most often perfection means closely adhering to the music as written.

Make no mistake, orchestras are capable of great beauty. But as an analogy on how to run a business, it carries a fatal flaw.

All of these affect businesses as they seek to implement a strategic plan.

…a strategic plan will fail for the simple reason that no one can plan for everything.

If a business envisions a strategic plan as telling everyone exactly what to do, it will fail for the simple reason that no one can plan for everything. I can’t tell you ahead of time why that beautiful plan will fail, whether it is a mistimed red light delaying an employee or a customer who gets distracted by their Board Chairman at a critical juncture. But some part of that beautiful structure will fail, and since other parts rely on that, they too will fail. It is like you have planned to perform Beethoven’s 9th symphony, but the chorus and tympani all got food poisoning from some bad fish. The musical structure can’t heal itself around that and work.

...some companies’ idea of strategic planning is a cacophony.

Of course, some companies’ idea of strategic planning is a cacophony. Someone up front yelling at everyone to “work harder” and “sell more” while being drowned out by all the players tuning their instruments to completely different scales. Maybe it is an acquired taste, but that is not the music for me.

How can a company plan to reach some longer-term objectives in the face of the chaos of real life?

Consider a jazz band. In a jazz band, the musicians generally know the direction things are going. In the linked clip, the band is playing a song called Jubilee Stomp, first performed in 1928 by Duke Ellington. The main themes are laid out ahead of time. But how each band interprets those themes can change depending on who is playing that night, who got stuck in the bathroom of that fast food joint, and even how the crowd is responding in the moment.

Notice the flawless pass in a moment from one soloist to another in the clip. Each musician plays to their own strengths in getting the band to their conclusion. Some players have a central role, others are there to support them. Now is the time for one player to go on a mad riff, but they will step back and rest while another takes their place. It’s not about ego, it’s about what the music needs and when. If the bass player doesn’t show up, they can work around that by having other players take up the bass beat while the band plays on.

The overall direction of the plan is known to all, but each level of management translates those intents into actions in their area.

And THAT is how a business should construct a strategic plan. The overall direction of the plan is known to all, but each level of management translates those intents into actions in their area.

Perhaps the actions needed are local improvements – great news! No special resources are necessary, and that area is empowered to make those improvements. These are how the “important many” advances happen.

Perhaps the improvements in an area will require additional resources – awesome! Those go on the list of potential projects to be coordinated by the strategic plan itself. This is how the expensive, large impact projects are identified and resourced.

And if a project turns out to be harder than it was thought, or a pre-condition will take longer to complete, management and teams can navigate around those obstacles by exercising their own creativity and innovation, all in service of the overarching goals of the strategic plan.

...the company can adapt because the goals are the same, the means are mutable.

If one area needs to be up front and working hard, the other areas can drop back and support them in their exertion until it is their own time in the hot seat. And when something unexpected happens (as it always will), the company can adapt because the goals are the same, the means are mutable. The plan is not the details, but the direction you need to go. The details can be worked out along the way.

Now, there still needs to be an infrastructure to support this type of strategic planning execution (after all, I wrote an entire book about it), just as there needs to be an agreement among the band as to what song they are playing and how they tune the instruments to work together. There will be times where one part of the company steps on another part’s solo and the plan ends up being a little different than what you thought it would be. That very imperfection is what makes jazz such an amazing and exciting experience. 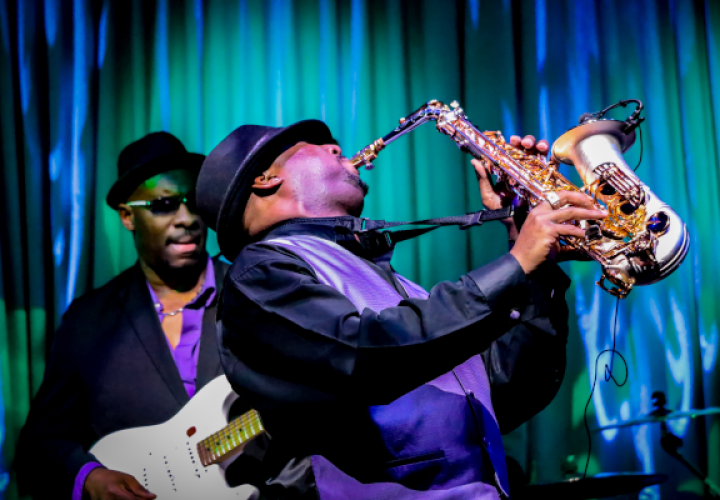 Is Your Company An Orchestra or a Jazz Band?
22 November 2021 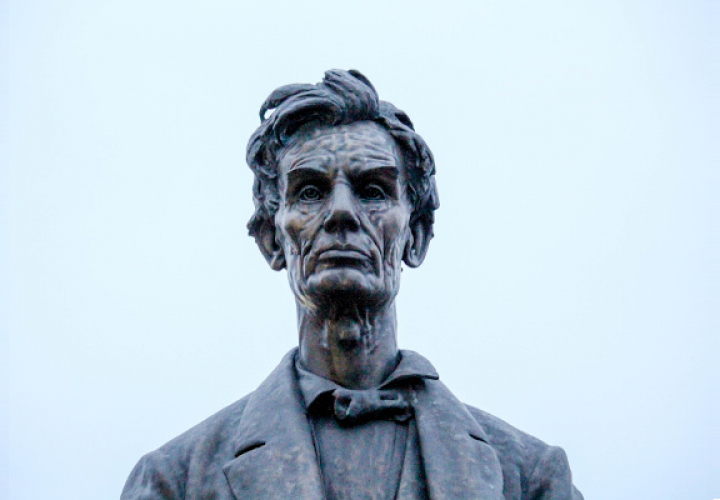 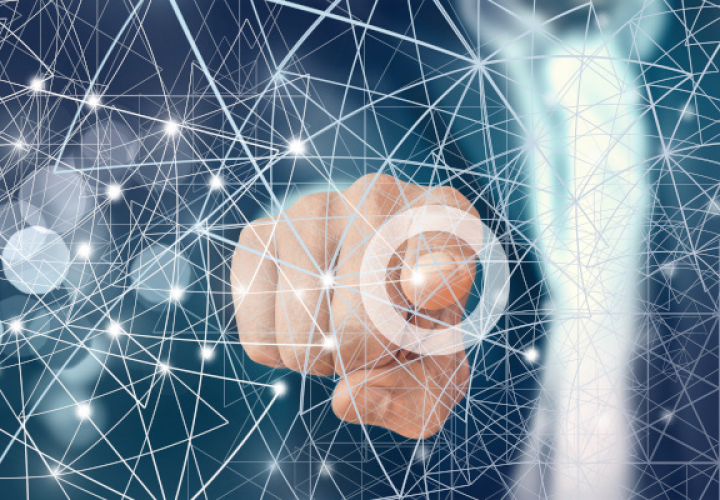 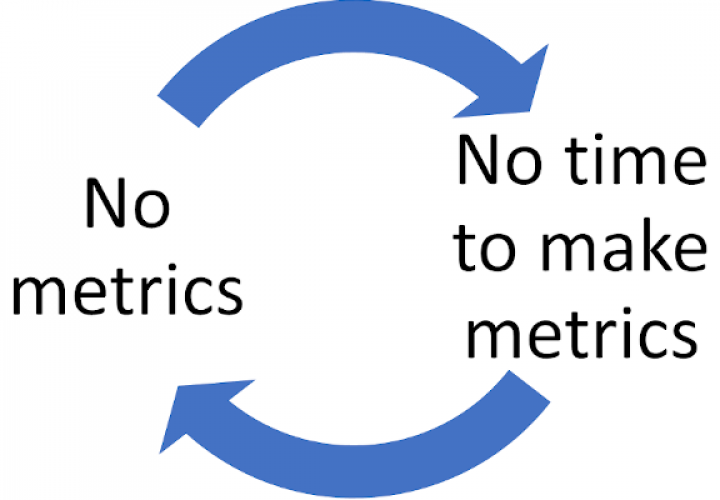 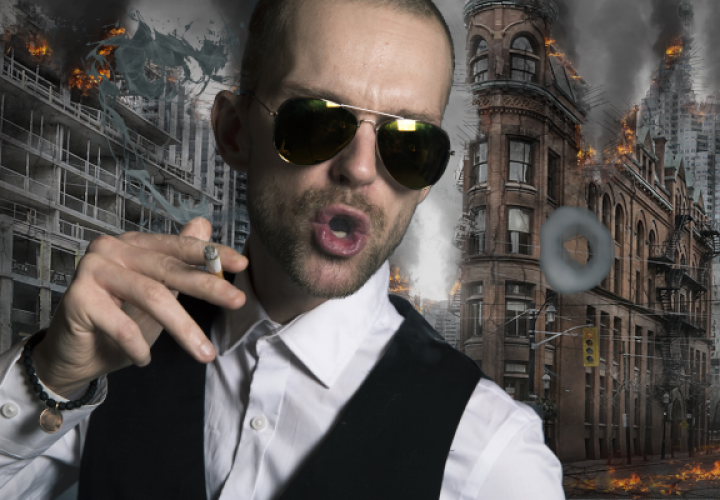